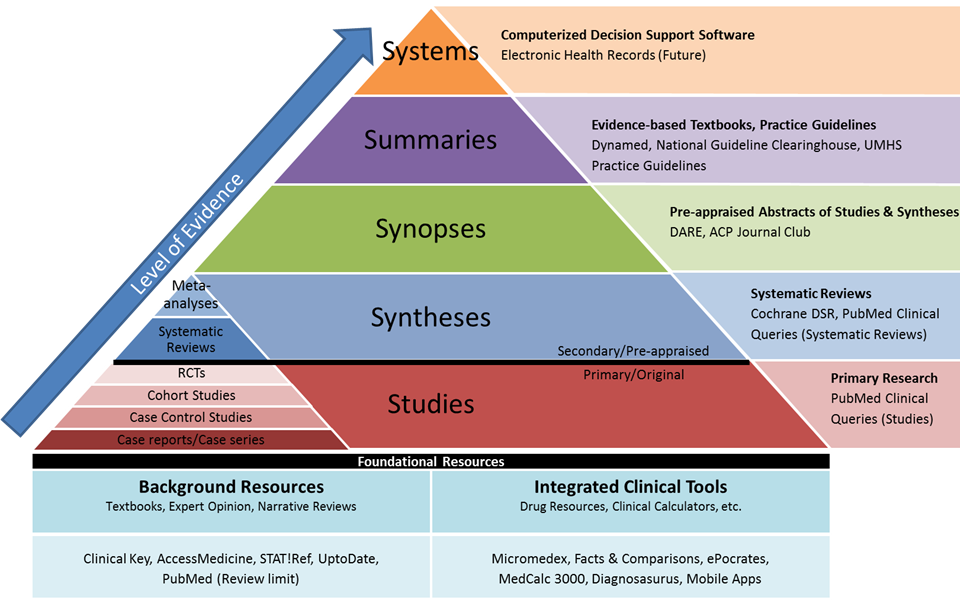 Use these tables to help you evaluate the evidence you find.